I single-handedly trended the hashtag — #ThisDayThatYear in 2020. Needless to say, I have no data to backup my claim, so I am going ahead and claiming it. In any case, I don’t see any others claiming it.

One of the recurring themes of 2020 was rehashing memories. Good times spent with friends and family, traveling, or the sheer fun that was consumed in the past years when life was normal. Because what was otherwise considered as normal, was not possible most of 2020, almost everyone became nostalgic with what was; a hark back and an intention, simultaneously.

Most social networks now have a “Memories” section, which remind of what you did on the same day the previous year or even years, and because we didn’t have anything new to post — old posts were regurgitated with consistent frequency. In terms of posting photographs, 2020 was the year of (a) recycled photographs, and (b) indoor photography.

Of the first category, I noticed that a majority of recycled memories were of people being with people, with callbacks that all sounded like “Oh, what a great time we had!” Even if the photos were of empty roads or lonesome mountains — they reminded of travels with people. Whether or not the photos had people in them, they were of people.

Of the second category, most photographs were of what we could see, standing at a boundary; looking out. Doors, windows, streets, garden flowers, and such. If you looked closely, these images described the border that a photographer did not cross, during this time. They were really selfies, taken with the back-camera. Whether or not the photos had people in them, they were of people. 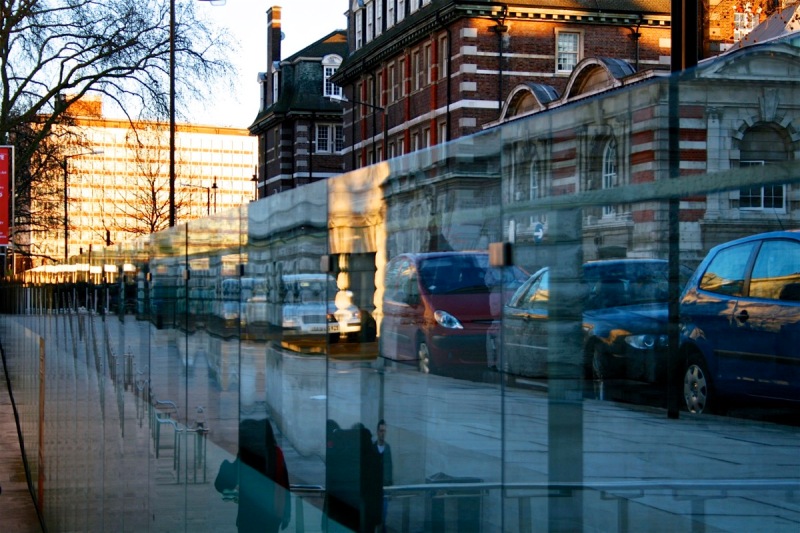 Cameras, cars, trains, roads, places, and conversations were perhaps as despondent as we were, as our myriad intersections transformed to an isolation.

I am now looking to trend the hashtag — #ThisDayThisMoment

This site uses Akismet to reduce spam. Learn how your comment data is processed.

Been there, Done that